It's been about a year since I have posted or had anything to post about.

I have another lead on my ANUSZKIEWICZ-UNCORT line. 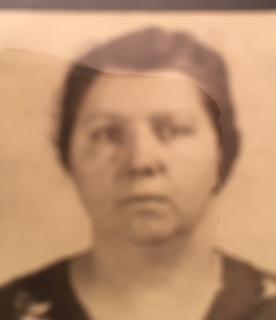 Adele had sent me the above photo of Maryann. Below is a photo of my Grandmother. 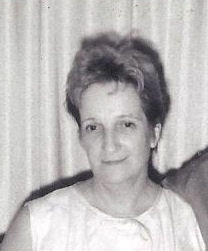 A mystery I am still trying to solve.
Posted by DKMaialetti at Tuesday, November 05, 2019 No comments:

See My Other Blog - Art Among The Dead